Why It’s Time to Pay Attention to Microsoft and Bing?

If you’re a marketer or a small business trying to be found online, then there’s a good chance that you will currently spend a fair amount of time performing SEO and probably setting up PPC campaigns.

SEO is ‘search engine optimization’ and is the process of building up your links and your site content to make your site more discoverable through Google. This can help more potential customers find your site, which will lead to more people buying from you (at least that’s the plan!).

But why should you only focus on Google?

The Current Lay of the Land

The reason that most people will focus the majority of their efforts on Google is that they know Google has by far the largest share of search traffic. This is indeed true but it’s not as much of a majority as you might think.

Because actually, Bing owns 20% of search traffic while Yahoo (which is powered by Bing) earns 10%. If you aren’t paying any attention to Bing then, that means that you’re walking away from a whopping 30% of your visitors. This is something that you would never do in any other area of business, so why do it now?

What’s more, is that Bing is less competitive than Google for advertising. Seeing as PPC works on a ‘bidding system’ (whereby you set a maximum amount you’re willing to pay for each click and never pay more than that), this means you’ll end up paying less for the same amount of clicks on Bing.

How much less? 33.5%. That means with the same budget, you can afford 33.5% more visitors! That makes a big difference to your business.

The Future of Microsoft

But more importantly, you shouldn’t be putting all your eggs in one basket and entirely ignoring the possibility that someday this might all change. And there is a lot of reason to suspect that Microsoft might someday have a bigger stake in the search. After all, its market share is currently growing and that’s without considering all the steps it’s making in the right direction.

For instance, Microsoft now makes a lot of hardware. The Surface line of computers is very popular and rumors about a ‘Surface Phone’ are also very interesting. Then you have the Xbox One and even things like the Microsoft Band.

All of these uses Bing as the default search option and all of them use Cortana. What does Cortana do if it can’t answer a question? It loads a Bing search and puts you on that page!

Microsoft and Bing are continuing to grow, so why not try and get a headstart there now?

Learn from one of the best Microsoft Ads courses! 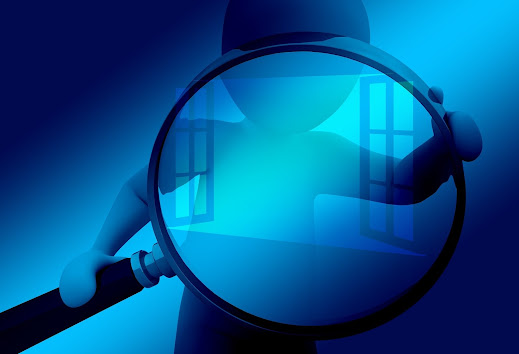