How Martial Arts Use Mushin to be At Peace and Unstoppable

If you’re looking to promote a calmer mind and a healthier body, then you could do a lot worse than trying martial arts.

This might sound like a contradiction. After all, martial arts are all about fighting, and that hardly screams ‘calm’.

But that’s only the mainstream perception of martial arts. If you actually look deeper and start to learn more about these disciplines, you learn that martial arts are about discipline, calmness and defense. There is no aggression here.

And Mushin is perhaps the ultimate example of this, think of it like fighting in a meditative state!

Mushin can be loosely translated as ‘no mind’ and it’s something that you may actually have some familiarity with.

If you’ve ever been playing a sport and you’ve found yourself become completely fixated on that sport, then you might have noticed external distractions and other thoughts simply falling away. All that’s left is you and the game and this results in heightened reflexes, accuracy and performance. You stop thinking and let your body take over from you, and suddenly you become much better at combat.

This is something that scientists have been very interested in recently. In science, this is known as a ‘flow state’ or more accurately ‘temporo-hypofrontality’. In this state, your prefrontal cortex closes down and you’re left simply with your reflexes.

In martial arts, this is the goal during combat and it allows you to think without thinking and to become effective, efficient and harmonious.

Pushing Hands and No Mind

One way this is achieved in martial arts like Aikido, is through the rigorous training of technique. Every time we practice any movement whether it’s a dance, a fighting form, or the movements necessary to play an instrument, this causes neurons to fire in the brain (this is called an ‘action potential’). Each time we repeat the same movement, the same neurons fire. And each time this happens, the strength of that connection strengthens (through a process called myelination) and this makes it easier for those neurons to fire next time.

Ultimately, this results in the connections strengthening to the point where one neuron firing causes an automatic cascade and we can complete complex movements entirely without thought. It’s this rigorous training and practice that eventually allows the mind to step back and the body to act purely on instinct and reflex. And this can feel incredibly enlightening.

This can also be trained through something called ‘pushing hands’. Here, one opponent stands opposite another and pushes them gently. The defender then needs to react to that Kinetic energy by moving their upper body to prevent it from pushing them over and they then return the energy back by pushing their opponent. At no point should it be ‘force against force’ but rather it should be like two willow trees swaying in the wind.

With practice, an Aikidoka can develop this ability to the point where they react entirely without thought and can move out of the way of any attack. 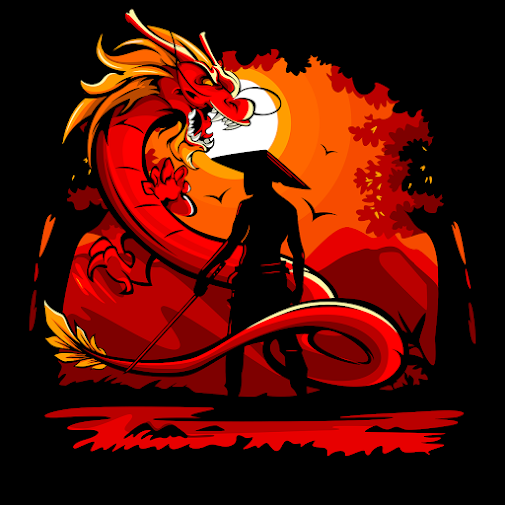