AIDS is an acronym for Acquired Immunodeficiency Syndrome it causes a destruction of the immune system. It is the most advanced stage of the HIV virus (HIV stands for Human Immunodeficiency Virus). AIDS is defined by the Centers for Disease Control and Prevention (CDC) as the presence of a positive HIV antibody test and one or more of the illnesses known as opportunistic infections.

The HIV virus, type 1 or 2 is widely known to be the cause of AIDS. HIV breaks down and attacks your T cells so your body is unable to defend itself against different infections. The HIV virus also attacks your peripheral nervous system, this causes nerve and muscle pain, especially in the feet, legs, and hands.

HIV is spread through direct contact with semen or blood of an individual that is infected. This can be transferred in many ways the most common is unprotected sexual intercourse. Other means of infection are infected blood transfusions, mother to infant (at time of birth, or through breast milk), sharing needles with an infected person, and rarely a healthcare worker that gets pricked with an infected needle.

Often people who are infected with HIV have few symptoms and in some cases there are none. Other times, symptoms of HIV are confused with other illnesses such as the flu. This may be severe, with swollen glands in the neck and armpits, tiredness, fever and night sweats. This is where as much as 9 out of 10 of the infected individuals will develop AIDS. At this point the person may feel completely healthy and not even know that he/she has the virus.

The next stage begins when the immune system starts to break down and the virus becomes more aggressive in damaging white cells. Several glands in the neck and armpits may swell and stay swollen for an extended period of time without any explanation. As this disease progresses boils or warts may spread over the body. They may also feel tremendously tired, night sweats, high fevers, chronic diarrhoea, and they may lose a considerable amount of their body weight. Most cases have shown thrush as a symptom as well. At this point the person is in the final stages of HIV--AIDS. Severe chest infections with high fever are common and survival rate is above 70% but decrease with each recurrence.

A person is diagnosed with AIDS when he/she has one or more positive HIV screening and the presence of an AIDS defining condition.  Some of the common conditions include but are not limited to: Meningitis, Encephalitis, Dementia, Pneumonia, Kaposi sarcoma, and Lymphoma. There is also a blood test called an Immune Profile that can be done. This test is used to measure the loss of immunity and help decide on the best treatment. There is a test that is rarely used due to its high cost, it is known as a Viral Load: This test detects the virus itself, and also measures the amount of HIV in the blood. It shows how quickly the HIV infection is likely to advance. A high viral load suggests that the person may progress rapidly to AIDS.

Although there is no cure for AIDS there are medical treatments that aide in prolonging, and maintaining the best quality of life possible. These include two nucleoside inhibitors, lamivudine and zidovudine. Actual treatment plans will vary with each patient, along with the physical aspect of this disease. The psychological side has to be addressed in order for a treatment plan to be effective.

The easiest way to escape contracting this disease is to avoid the risk factors that you are in control of. Such as: unprotected sex, not sharing  a needle, and if you are in the healthcare field be sure to use all precautions necessary to avoid an accidental prick from a possible infected needle (remember that in this diseases early stages it is common for the person not to even know they are infected). Today AIDS is the fifth leading cause of death among all adults aged 25 to 44 in the United States. Among African-Americans in the 25 to 44 age group, AIDS is the leading cause of death for men and the second leading cause of death for women.  Our society needs to become aware that by not protecting ourselves we are killing ourselves and that this has to stop. 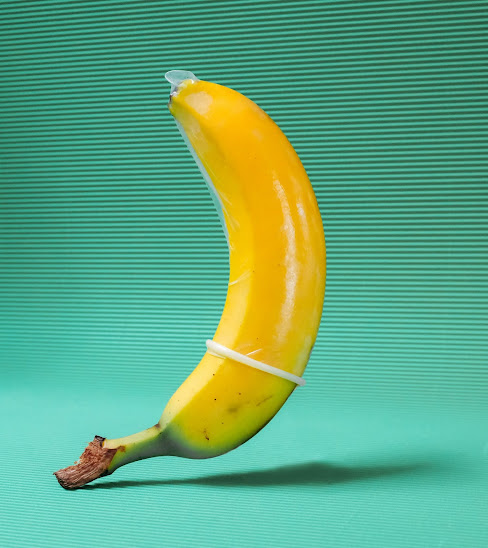 AIDS: is now a commonly-used term for Acquired Immunodeficiency Syndrome and also for HIV/AIDS; WHO uses the term to denote the entire health problem associate with HIV infection.

American Foundation for AIDS Research (AmFAR): was co-founded in 1985 by Dr. Mathilde Krim and by Dr. Michael Gottlieb. It remains an influential advocate for HIV/AIDS research and programs.

Antibiotic: A substance that kills or inhibits the growth of organisms. Once considered a magic bullet, antibiotics are now commonly used to combat disease and infection. Indications are growing that many human viruses and bacteria are becoming resistant to current antibiotics.

Antibody: Members of a class of proteins known as immunoglobins. Antibodies may tag, destroy and neutralize bacteria, viruses or other harmful toxins. Antibodies attack infected cells, making them vulnerable to attack by other elements of the immune system.

Antigen: A foreign protein that causes an immune response (the production of antibodies to fight antigens). Common examples of antigens are the bacteria and viruses that cause human disease. The antibody is formed in response to a particular antigen unique to that antigen, reacting with no other.