Asperger’s Syndrome is a type of Autism, however, the symptoms are usually much milder and less distressing to those people around them. However, it is still a serious condition which affects 1-2 people in 2000, of which, more tend to be boys than girls.

Asperger’s Syndrome wasn’t widely recognized by parents and professionals as recently as in the 1990’s. Autism itself was first diagnosed in 1943.

Despite what could be seen as a significant problem for the sufferers of Asperger’s Syndrome, many people with this condition lead very successful and productive lives.

Autism is a neurological disorder. Nobody knows exactly what causes it although there does seem to be a high degree of evidence which suggests that it may be genetic. In many cases, where one child in a family has autism or Asperger’s Syndrome, there is a significant chance that any other children will also have this condition either to a lesser or greater degree.

It is possible that there are other factors which may cause this condition either before during or after the birth of a child. At this present time, we don’t know the answers to this question although hopefully after much research, the answer will be found.

There is no simple test to diagnose Asperger’s Syndrome or Autism, the diagnosis is done by taking a developmental history and observation of the patient.

There isn’t any cure for either Asperger’s Syndrome or Autism either. However, with a lot of hard work, many sufferers of Asperger’s live ordinary lives with few difficulties.

Despite these symptoms, many sufferers from Asperger’s live normal lives and in some cases, probably due to their obsession with a particular topic, may become very successful. 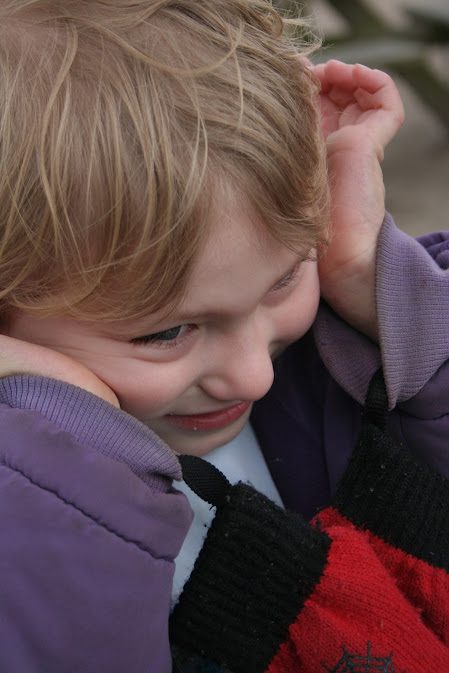